Duncan Newcomen
Duncan Newcomen grew up in East Gippsland. He then jackarooed as a teenager in North Queensland and the Northern Territory before managing his first property in Western Australia for 10 years, which consisted of a Red Angus stud, commercial beef cattle, sheep and cropping. The following 31 years he managed the Ashwood Park Charolais Stud and commercial beef enterprise. This stud was one of the most successful Charolais studs in Australia. Duncan’s involvement in the community includes: active life member of the Yea Football/Netball Club; beef cattle Committee Member for the Royal Agricultural Society of Victoria; Committee Member for the Yea Saleyards; past President and Committee Member for the Victorian Charolais Society. 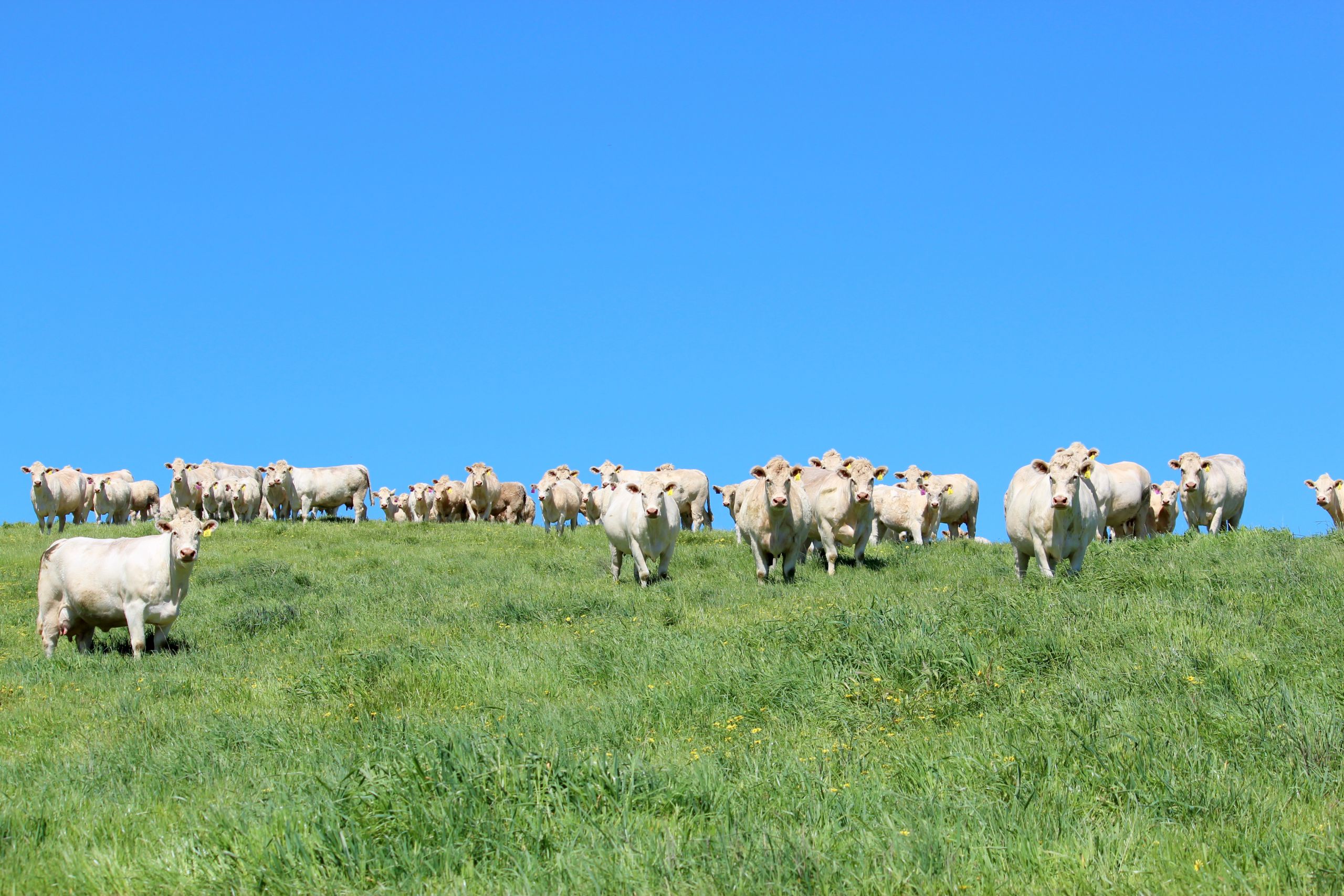